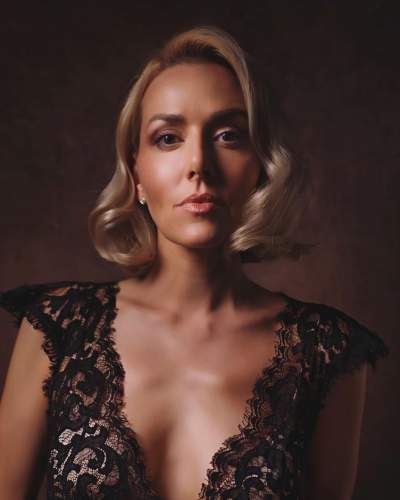 Allison McAtee was born in 1985 on 24 September in Pennsylvania, but she was brought up in Edinboro. She earned a BA degree from Pittsburgh school. She learned theatre from Imperial College in London. She started her career with the film Why We Had to Kill Bitch in 2003, and she played the character of Heather. After that, she starred in The Killing Floor movie as Kathy. In 2008 she worked in three films Iron Man, Distrust, and Hell Ride, respectively. In 2005 she appeared in Bloomington as Catherine. She worked in many television series like Obe Life to Live in 2005. In 2006 she appeared in Ugly Betty. Next year Ghost Whisperer was released, and her character name was Mary. In 2007 she also appeared in Law and Order: criminal intent as Carrie.

University of Pittsburgh School of Arts and Science.