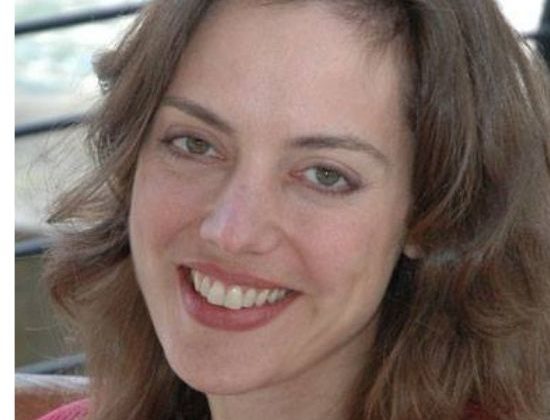 Amy Mainzer, the American astronomer, was born in 1974 on 2nd January. Her birthplace is Mansfield in Ohio. She completed graduation in Physics in 1996 from Stanford University and later Masters in Astronomy in 2000 from California Technology Institute. She earned her Ph. D. in 2003 from California University. Her research genre contains the topics such as star formation, asteroids, debris disks, brown dwarfs, and planetary science. She has worked in The Universe, the series broadcasted by the History channel. Her other notable appearance was in Stellar Cartography: On Earth, a documentary by Star Trek Generations. She is also seen in the documentary on Leonard Nimoy, named, For the Love of Spock. She regularly hosts Ready Jet Go!, the PBS series. She is the lead investigator of NEOWISE’s project on a minor planet. She also works as the Deputy scientist of Wide-field survey.