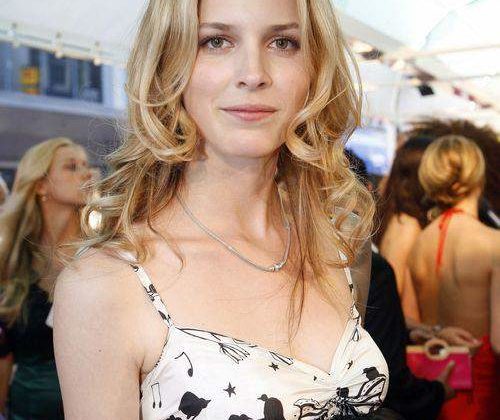 Ananda Marchildon or Ananda Landertine, the Dutch model, was born in 1986 on the 26th of November. She is also Canadian by nationality. She is mostly renowned as the fashion model to win Holland’s Next Top Model, cycle 4. She was first contracted by the model agency named, ModelMasters. She posed on the cover of Grazia. She also worked as the face person for ICI XL, a Paris beauty channel. She also won a contest of Citroen, which Paris ICI XL arranged. She also walked in America’s Next Top Model, cycle 11. She was one of the final round contestants of Top Model Mansion. She also worked for the agency of MTA Models. She is very appealing by appearance with her dyed blonde hair and green eyes. Later she was criticized, and body shamed, and was not paid the same amount as contracted, and in 2012 she left her career in Modelling.