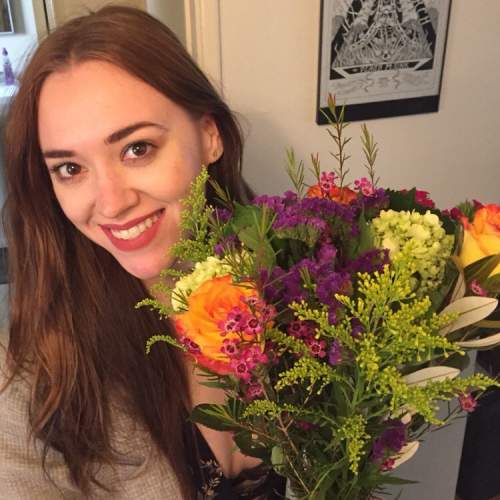 Andrea Bowen, the American singer, and actress is mostly renowned for Desperate Housewives. She entered the entertainment industry with an appearance in musicals like The Sound of Music and Les Miserables. She rose to prominence as Julie Mayer, the character of Desperate Housewives. She played in that series for eight long years (2004-2012). In 2006 she acted in Red Riding Hood. In Eye of the Dolphin, she acted as Candace. She also worked as a guest star in Ghost Whisperer, Scandal, The Closer, Hawaii Five-0, etc. She played in many tv films as the lead actress like Hallmark and Lifetime. Her other film credits include Zoe Gone, Pretty Little Addict, Under Fire, The Preacher’s Daughter, G.B.F., A Family for the Holidays, Divorce Invitation, etc. She has also worked for several video games, like Final Fantasy Explorers, Kingdom Hearts III Re Mind, The Cat in the Hat, Mobius Final. Fantasy, Dissidia 012 Final Fantasy, The Longest Journey, etc.