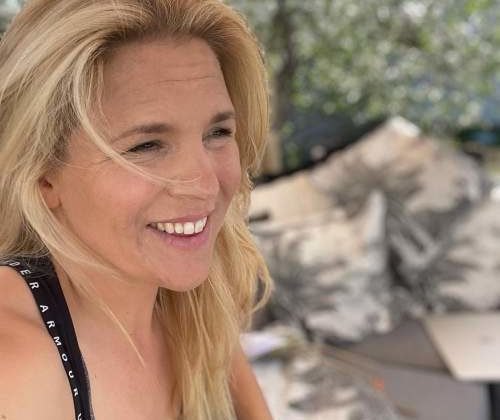 Anja Sofia Tess Parson, the Swedish alpine skier, was born in 1981 on 25th April. Her debut world cup was in 1998 in Switzerland. She ranked 25th. She won the debut world cup in the same year at Mammoth Mountain. She first won the gold medal in 2001 in Austria. In the 2002 Winter Olympics, she won one silver and one bronze. Later in the 2006 Winter Olympics, she again won 2 bronze. In the Alpine Skiing World Cup of 2004 and 2005, she won overall titles. She won the downhill and super-G races in 2005. She has achieved a total of 42 winnings in World Cup Races. In several FIS Championships of 2001, 2005, 2003, and 2007, she received seven gold medals. She has won four bronze, one silver, and one gold in Olympic Games, eight gold, two silver, and four bronze in World Championships. In junior world ski tournaments, she also won four gold and two bronze. She formerly played for the club Tarna IK Fjallvinden.