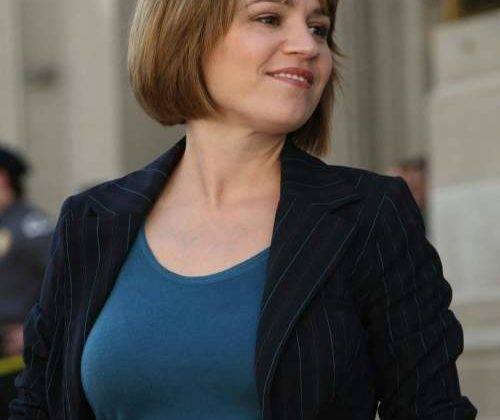 Anna Belknap’s birthplace was Damariscotta in Maine. Anna completed her primary education at Newcastle Lincoln Academy in Maine. And joined Middlebury Vermont College, where she obtained her acting degree, and then Anna enrolled to study in American Conservatory Theater and finished her master’s degree in Fine Arts. Anna started her acting career from the TV series The Handler and Medical Investigation. She gained a character in Deadline and was seen in Law & Order: Special Victims Unit, Law & Order, and Without a Trace. She was also cast in a movie titled Alchemy. Anna debuted her acting career in The Reality Trap it’s an Independent movie, and then in 2005, she appeared CSI: NY, a crime drama series where she played the role of Detective Lindsay Monroe and continued two seasons of Zoo York. Anna also appeared in stage performance and performed in the Off-Broadway production of Metamorphoses, and she featured her roles in the Old Globe Theatre, the Westport Country Playhouse, the Williamstown Theatre Festival, and Mark Taper Forum. Anna exchanged her wedding vows with Eric Siegel in 2004, and the couples have two children together.