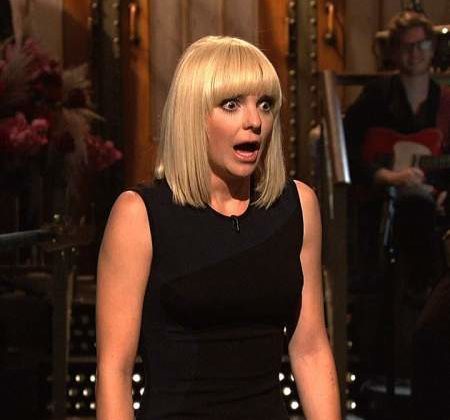 Anna Kay Faris, the American comedian, and actress were born in 1976 on 29th November. Her birthplace is Baltimore at Maryland. She completed her graduation from Washington University. She made her tv debut with a cameo role in Deception: A Mother’s Secret. Her last name was Liz. Her next project was Eden. Her major debut role was in the 1999 film Lovers Lane. Her other films include Lost in Translation, Brokeback Mountain, Guilty Hearts, Mama’s Boy, Observe and Report, Yogi Bear, The Dictator, Keanu, etc. In 2002 she appeared in her second series, King of the Hill. It was broadcasted for two years. In 2004, she appeared in Friends as Erica. In the same year, she was seen on Mad TV. Her other tv series credits include The Girls Next Door, Mom, Entourage, Saturday Night Live, Blue Skies. She also appeared in several musicals such as Lost in Translation (2003), Just Friends (2005), and Mama’s Boy (2007). In 2004, for May, she won Fangoria Chainsaw Award. Later in 2007 and 2012, she won Stony Award and NATOA for Smiley Face and The Dictator.

Most Famous Works: The Hot Chick, The House Bunny