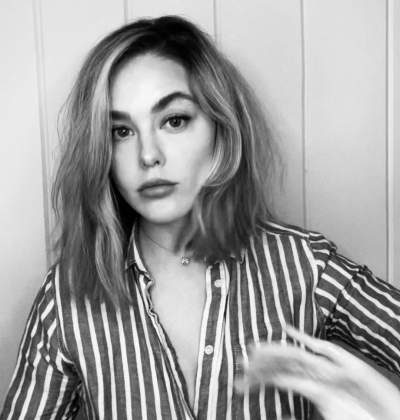 Anna Christine Nalick, the American composer, and singer were born in 1984 on the 30th of March. She mainly works in the genre of pop rock. She is also an instrumentalist with professional skills in piano and guitar. She debuted her music career with the album named, Wreck of the Day, which included the exclusive hit solo, Breathe (2 AM). This was a production of Columbia Records. This album earned a Gold certificate in the US. Three years later, she created her EP, under Epic Records label named Shine, in 2008. In 2011, she released her second album, Broken Doll & Odds & Ends. Later she was contracted with Nyctograph Records. These were followed by another album named, At Now in 2017 under the same label. Her most recent project is The Blackest Crow in 2019, under Chesky Records. Her other prominent singles include, In the Rough, Aura, Shine, Til the End of the Year, At Now, etc. In 2006 she received ASCAP Pop Music and New Music Awards.

Most Famous Works: A Lot Like Love, Cougar Town, Fox, and Friends