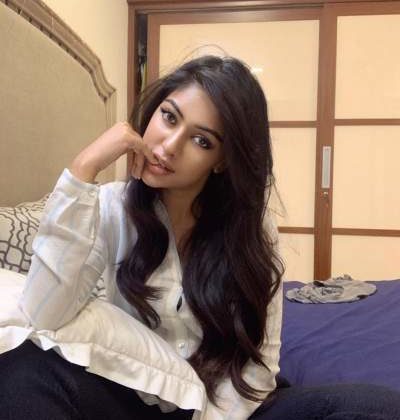 Anu Emmanuel, the young American actress of Indian origin, was born in 1996 on the 28th of March. Her birthplace is Dallas in Texas. Her debut acting appearance was in the film named, NivinPauly, as a lead actress. It was an action film by the director, Abrid Shine. Her Telugu debut movie was Majnu. It earned huge commercial success and critical appreciation. This followed her role as a lead actress in Oxygen co-starring Gopichand. Her Tamil debut was with the 2017 film, Thupparivaalan, co-starring Vishal. After that, she appeared in the lead role of Naa Peru Surya with Allu Arjun. Her second Tamil movie was NammaVeetu Pillai. Her other film credits include GeethaGovindam, SwapnaSanchari, KittuUnnaduJagratha, Shailaja Reddy Alludu, AlluduAdhurs, NammaVeettu Pillai, Agnyaathavaasi, etc. Her 2021 current work is named, MahaSamudram. She has earned a lot of success within a very short period of her career.