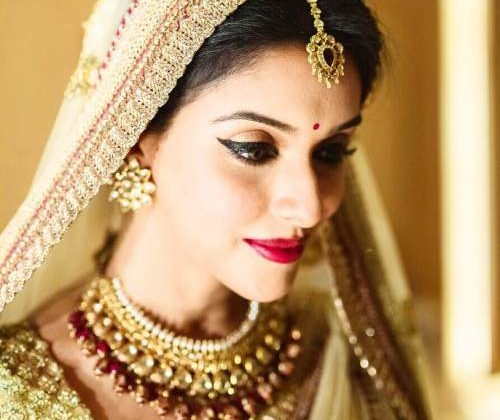 Asin was born as Asin Thottumkal in 1985. She is a popular Indian film actress who works in Telugu, Tamil, and Bollywood industries. She was formerly a Bharatnatyam dancer. She is a very talented person with knowledge and speaking ability of 8 languages. She dubs her all films with her voice. She is honored as the Queen of Kollywood. She took birth in beautiful Kerala. She celebrates her birthday on the 26th of October. Her debut appearance in the South Indian film industry was with Narendran Makan Jayakanthan Vaka in 2001. Then, she rose to prominence with the 2003 Telugu movie Amma Nanna O TamilaAmmayi. The 2004 Tamil film M.Kumaran S/O Mahalakshmi brought her a Filmfare along with substantial commercial success. Later in 2005, she got another Filmfare for Ghajini (Tamil). Her other necessary South Indian film credits include Varalaru, Vel, Sivakasi, Pokkiri, Dasavathaaram, etc. She is also honored with the Tamil Nadu Govt. award of Kalaimamani. It is an award given to persons for their excellence in literature as well as art. Her Bollywood debut was with the popular 2008 film Ghajini, which earned worldwide success. This brought her Filmfare as best debut female. In 2011 she appeared in Ready, another successful blockbuster. Her other major Bollywood films are Khiladi 786, Housefull 2, BolBachchan, etc. All of these were super-hit.