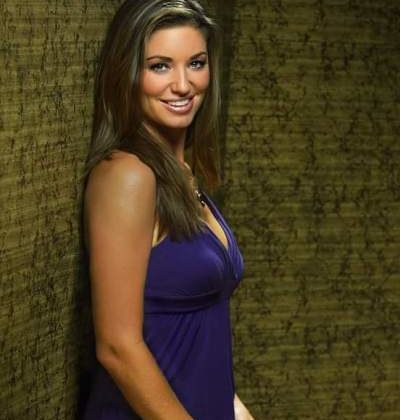 Bianca Kajlich was born on 26th March 1977, and she is an American actress who has done supporting and starring roles for film and television shows. Her most prevalent work was in Rules of Engagement, a CBS comedy and ran from 2007 to 2013. She was also a performer on Amazon’s Bosch Season 5, where she played the role of Christina Henry. She is originally from Seattle, and she studied at Bishop Blanchet School. She also attended the University of Washington State for her higher studies. She commenced her career as a ballet dancer at the Olympic Ballet Theater, and after seven years of doing so, she decided to start acting. She has already played several lead roles in The Nutcracker, Swan Lake, and The River. Her first experience with television was working for an advertisement in Kragen Auto Parts. Then, she made appearances in movies such as bring it on, ten things I hate about you, 30 minutes or less, and Halloween: Resurrection. She also appeared for lead roles in Dawson’s Creek and Boston public. She is prevalently known for her acting in Rock Me Baby and Vanished.

Most Famous Works: 10 Things I Hate About You, Bring It On, Dark Was the Night, 30 Minutes or Less, Halloween: Resurrection