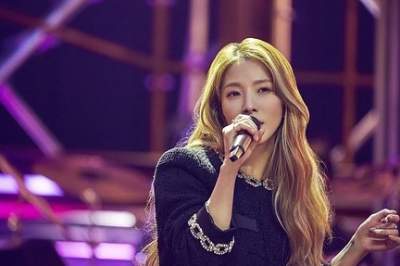 Boa is a Korean songwriter, singer, record producer, dancer, and actress born on 5th November 1986. Named Kwon Bo-Ah at birth, she is prominent as one of the most influential and well-known Korean pop stars throughout her career. Some fans also refer to her as ‘the queen of Korean pop’ because of her influence in the Korean music industry. She was raised in the Gyeonggi-do region of Korea, and SM entertainment agents first found her when she was at a talent search show with her brother in 1998. The industry then trained her for two years, and she made her debut in 2000 August. She has released over twenty albums from the studio, including one in English. Nine of these albums are in Japanese, and the rest are in Korean. BoA has made television appearances as well, where she judged the K-pop star competition running from 2011 to 2013. Another television appearance from her was in Listen to Love, which is a television drama.