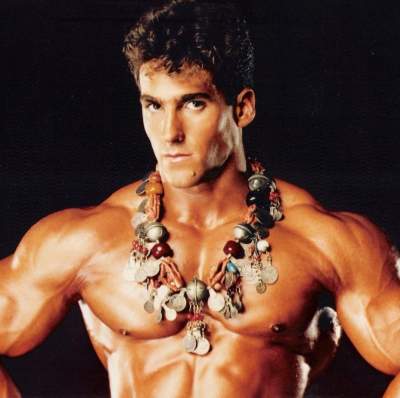 Bob Paris was born on 14th December 1959, and he is an American actor, writer, public speaker, activist, and professional bodybuilder. He was the 1983 NPC American bodybuilding champion and also for the IFBB. He grew up in Brown country, and he was artistic and athletic from a very young age. He also won national awards for exemplary performance in painting and drawing. He also wrote various short stories in his free time and got involved in sports when studying in high school. He used to play golf, track and field, and even football for his school. He started experimenting with his weight as a Sophomore by training and started gaining significant strength and size. He knew from the discovery that he wanted to be a remarkable bodybuilder. He finally moved to California to pursue his dreams and life of doing professional bodybuilding. He also acted and won two competitions in two years. He is regarded as Mr. Southern California and Mr. Los Angeles. He ranked Flex Magazine’s top aesthetic athlete in 2006 to ever live in the history of bodybuilding. He is respected for his artistic approach to bodybuilding, and he also advocates for the better lives of bodybuilders. He was also significantly pushing the need for drug testing at higher levels of the sport.