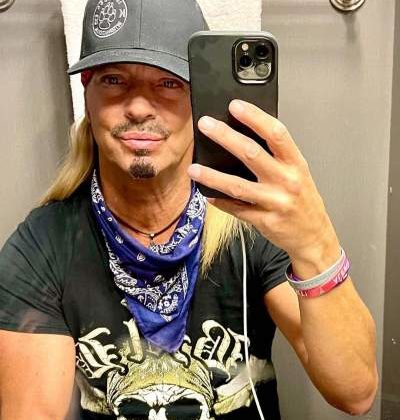 Bret Michaels was born on 15th March of 1963, and he is an American songwriter, musician, actor, and creator who rose to fame as a footman for Poison. He and the band have sold over 45 million copies of albums globally, from which 15 million reside inside the US. The band also has a record of over ten singles to reach above top 40 inside the Billboard 100 chart. Six of those songs are above the top 19, and there was one single named Every Rose has Its Thorn. Besides his successful footman career, he also has several solo albums in his credit, including an album from A Letter from Death Row in 1998. He has also written and directed an album named Songs of Life which mainly falls in the rock genre. He has also made presences in several television shows, such as Nashville Star.

Net Worth: 16 million USD The High Fructose Adventures of Annoying Orange, What I Like About You, We’re an American Band, Raine, Power to the People, Martial Law, A Letter from Death Row, In God’s Hands, No Code of Conduct, Burke’s Law, Until You Suffer Some, Stand, So Tell Me Why, Life Goes On, Ride the Wind, Sacrifice, Something to Believe In, Unskinny Bop, Year of the Fox, Your Mama Don’t Dance, etc.