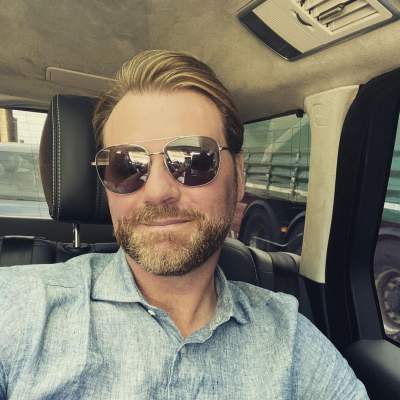 Brian McFadden was born on 12th April of 1980, and he is an Irish songwriter, singer, and television presenter. He came to fame in 1998 when he was a member of Westlife, an Irish boy band. He then departed from the group in 2004 and then released a solo album named Irish Son. He has since released four single studio albums under his name, Wall of Soundz, Set in Stone, Otis, and The Irish Connection. He is from Dublin, and he was raised in a Roman Catholic family. He has had a striving interest in dancing, singing, and playing football throughout his younger years. He was with his sister, Susan, and he started attending the Stage School of Billie Barry situated in Dublin. This performance allowed him to start doing television shows such as Finbar’s Class.

He attended the Billie Barry Stage School in Dublin.