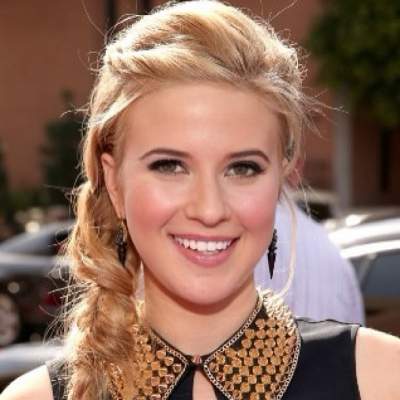 Caroline Sunshine was born on 5th September 1995, and she is an American former dancer, actress, and singer who has worked previously as a White House Staffer. She is an actress, and she is most prevalently known for starring as a rude and flashy exchange student on a Disney Channel series named Shake it Up as TinkaHessenheffer. She has also made performances in a feature movie called Marmaduke and a documentary named Behind the Scenes. In addition, she acted in The Outfield in 2015, which was direct to a video movie. She is originally from Georgia but was raised in California in Orange County.