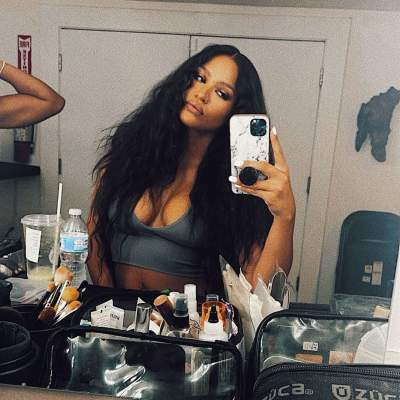 Cassie Ventura was born on 26th August 1986, and she is a professional American songwriter, singer, actress, dancer, and model. She is originally from Connecticut, and she commenced her career after meeting Ryan Leslie, a record producer, in 2004. He then signed her to the group of NextSelection Lifestyle. During these years, diddy heard her song in a club, and Bad Boy Records partnered with NextSelection to release an imprint for her debut album. Her self-titled album came out in 2006 August, and it peaked at the fourth spot in Billboard 200 charts. In addition, her song, Me and U, became a hit in 2008 billboard hot 100.