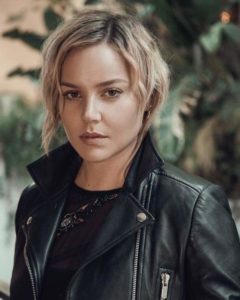 Abbie Cornish is not only an actress but also a Rapper. She started her modeling career from an early age. She acted in Elizabeth, which is a historical epic. She played Bess Throckmorton in that film. She performed with the name of MC Dusk stage as a rapper. Abbie is born in South Wales, and she had to go through her parent’s separation. Besides acting, she also plays Piano and Guitar. She is an animal lover, she follows a vegan diet, and she is also an animal activist. In 2000, she appeared in The Monkey’s Mask film. After that, she was cast in the Outriders TV series. In 2003 Cornish appeared in a Horseplay movie as Becky. She performed in the romantic film Candy. In the year 2012, she worked in The Girl and Seven Psychopaths. Cornish’s character name was Ashley in The Girl. Her other movies include Geostrom, Robocop, six days, Solace, Sucker Punch, A Good Year, Virtuoso, Bright Star, Lavender, Where Hands Touch, Paris Song, Everything Goes, etc. 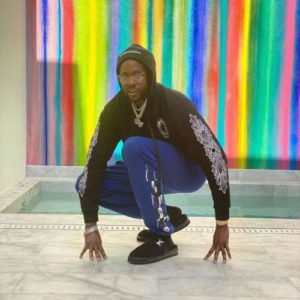 American Songwriter and Rapper 2 Chainz, originally Tauheed Epps, was previously named as TityBoi in his early career. After releasing Duffle Bag Boy, Chainz started his career in 2012 by recording a solo song with Def Jam. This album got certified as Gold by R.I.A.A. Chainz’s famous songs are like I’m Different, No Lie, Birthday Song, etc. are all from this album. In 2013 B.O.A.T.S. II released, this is Epps’ 2nd album. Used two and Feds Watching songs were also released in this album. In 2017, Chainz’s No Problem won Grammy. Epps’ other album, Pretty Girls, was also released in the same year. He is also a basketball player and a popular media personality. 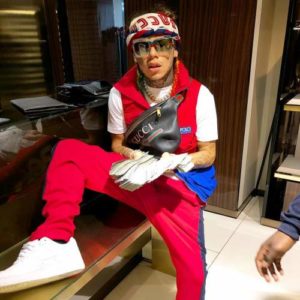 6ix9ine’s real name is Daniel Hernandez, who is a singer and rapper from America. 6ix9ine is identified for his tattoos and hyper rapping Style and also for a rainbow look. He severally gets into trouble with colleague celebrities. Gummo is his first album, a platinum-certified album by RIAA. in 2014, 6ix9ine developed his career with songs life Scumlife and 69. In the year 2018, he released Day69, his first mix-tape. He entered Billboard with the hit song Fefe. Dummy Boy was his first studio album released in the same year. He got arrested for racketeering and using an illegal firearm in 2018. A 13-year-old child’s use of sexual content is also one of the criminal charges. 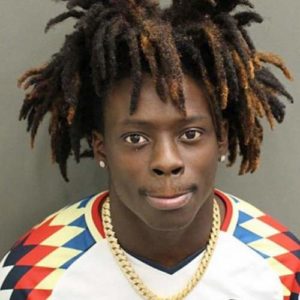 9lokkNine or Jacquavius Dennard Smith is one of the well-known American rappers. In 2000 year, on May 1, Jacquavius took birth. Jacquavius commenced his career with Youtube. After dropping out of college, he started rapping with Ugly, his 1st song in 2017. Next, in the year 2018, 9lokknine launched his first music video named JailHizeeBluez. This was written based on his transformation after returning from jail.

In 2019, he officially announced his stage name as 9lokkNine. The double K in his name symbolizes Kill Kill. His remarkable mixtape and solo albums are Minds of Destruction and Moods, respectively, in 2019 and 2020. 9lokkNine is well-recognized for his song named 10 Percent, which crossed 20 million+ views on YouTube and ranked 34th in the Hot 100 list of Billboard. 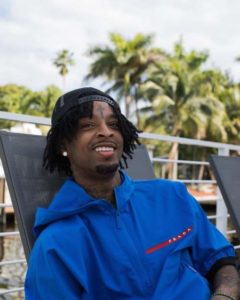 21 Savage, the renowned rapper, had taken birth in Newham but was brought up in Atlanta’s Eastside. 21 Savage’s real name is Shayaa Bin Abraham Joseph. His childhood was not easy because of violence and poverty. Struggle reflects through his singing. In 2015 Savage debuted his rapping career with the album named, The Slaughter Tape. His subsequent work ‘Free Guwop EP’ was with Sonny Digital. Slaughter King is the 3rd released song of Savage. After this release, he achieved popularity and got another name, 2016 Freshman XXL. 21 Savage worked with Metro Boomin (producer) and released the rap album Savage Mode. Savage earned massive success by this work, and he got 11.6k sales. Savage Mode ranked first for one week and later as 4th. Savage is also a legal co-owner of Sony Music in a partnership with Epic Records. 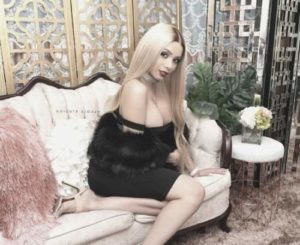 Aaliyah Hadid, the renowned American actor, was born on October 19th in the year of 1995. She completed her study in Political Science, Spanish, and Communication from North Carolina University. While studying in college, Aaliyah started her professional career of dancing by working for Backpage and Eros. She also worked as escorts at that time. Later in 2017, on her 21, Aaliyah debuted on-screen by working with the adult entertainment industry. Till 2019 she has acted in more than 166 films.