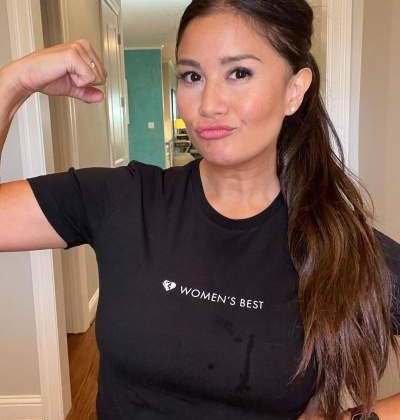 Catherine Lowe was born on 29th April 1986, and she is an American reality TV star, graphic designer, and the winner of ABC’s seventeenth season of The Bachelor. She is now married to Sean Lowe, a former bachelor participant. She is originally from Seattle and was studying at the Washington State University in 2008, where she gained an advertising degree for BA. She then commenced her career in advertising, and she worked for the Wexley School in Seattle for Girls. She got married to Sean Lowe after proposing to her a year before 26th January 2014, and their ceremony happened in Santa Barbara.