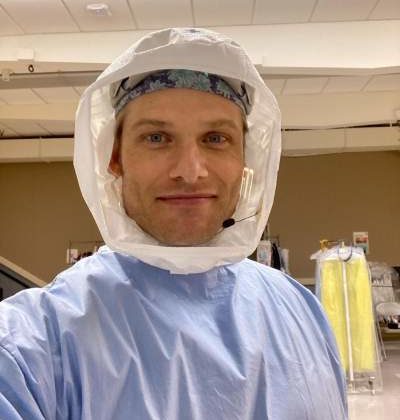 Chris Carmack was born on 22nd January 1980, and he is an American singer, actor, and former fashion model. He is prominent for playing roles in teenage drama series such as The O.C. as Luke Ward. He has also been in a country music drama named Nashville, where he played the character of Will Lexington. He had been in Grey’s Anatomy, where he is acting till now as doctor Atticus Lincon. He has appeared in prominent movies such as Into the Blue 2, The Butterfly Effect 3, Beauty and the Briefcase, Love Wrecked, and Alpha and Omega.

Number of Siblings: a brother and sister.