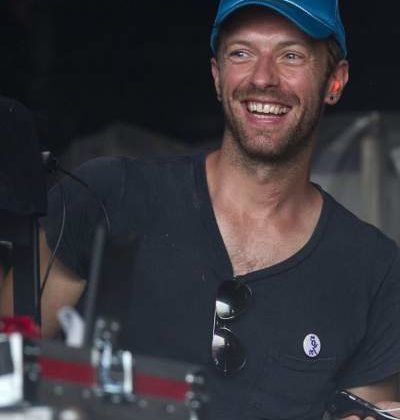 Chris Martin was born on 2nd March 1977, and he is an English songwriter, singer, multi-instrumentalist, philanthropist, and producer. He is the pianist, co-founder, and singer of an alt-rock band named Coldplay. He is originally from Devon and studied at the London University, where he met with the band members of a band called Starfish that he changed to Coldplay. He was with his other members when they released Yellow that reached worldwide prominence. That tack also earned Chris the Grammy Award for the category of Best Rock Song. Coldplay with Chris then acquired awards for A Rush of Blood to the Head and Viva La Vida. These songs won the Grammy award and also a Brit Songs Award.