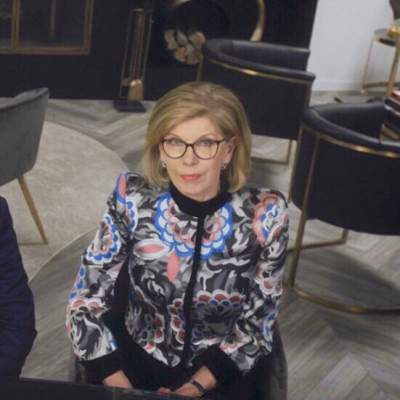 Christine Baranski was born on 2nd May 1952, and she is a prominent American singer and actress. She has been nominated for Emmy over fifteen times and won once in 1995 for the outstanding supporting comedy series actress category. She won the award for performing in a sitcom named Cybill, where she portrayed the character of Maryann Thorpe. She has received further appreciation for her performance from critics in The Good Wife, where she performed as Diane Lockhart. The series also launched a spinoff that is running till now named The Good Fight.