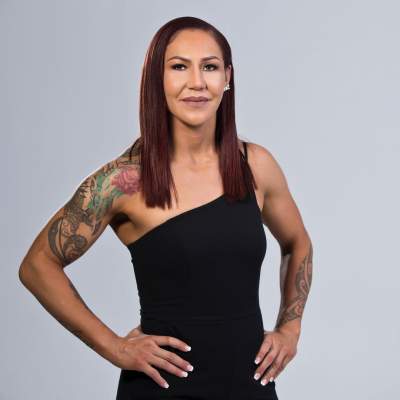 Cris Cyborg was born on 9th July 1985, and she is a half Brazilian and half American MMA fighter who competes in Bellator. She is the Featherweight division champion of the women’s Bellator, and she has been holding that title since 2020 January. She is also a former Invicta FC, Strikeforce, and UFC world featherweight champion. She is the only fighter in the world, regardless of gender, to become a Grand Slam Champion, and she holds four other world championship titles across the promotion world of Mixed Martial arts. She is one of the finest fighters in MMA ever to live.