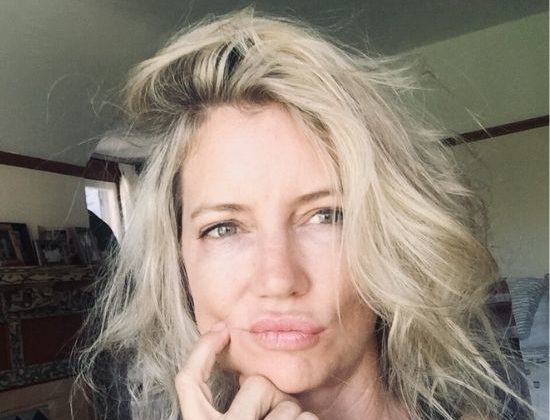 Cynthia Watros was born on 2nd September 1968, and she is a prominent American actress who appears in primetime and daytime television. She found a regular role in Guiding Light in 1994 as Annie Dutton that earned her an Emmy Award for Outstanding Lead actress. She then found a role in The Drew Carey Show as Kellie in 2002. She also joined the cast of Lost in 2005 as Libby Smith. She also portrayed Nina Reeves on General Hospital, an ABC series. She is originally from Michigan and has studied at the Macomb Community College situated in Michigan.