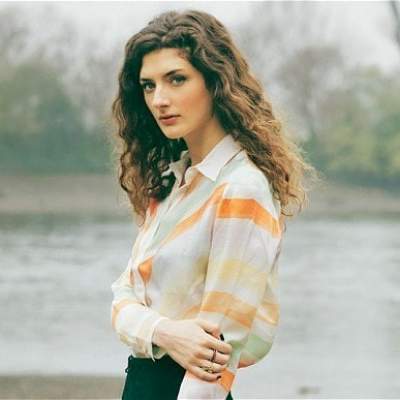 Daisy Bevan was born on 28th March 1992, and she is a prominent English actor. She is the descendant of a film producer named Tim Bevan and an actress named Joely Richardson. She introduced the movie from 1998 named Elizabeth, which was produced by her father’s company named Working Title when she was just five. She and her mother played a mother-daughter role in The Affair of the Necklace as Madame Royal and Marie Antoinette. She has also performed a supportive role in The Two Faces of January, adapting Patricia Highsmith’s novel. She has also been in The Picture of Dorian Gray, a movie by Oscar Wilde in London.