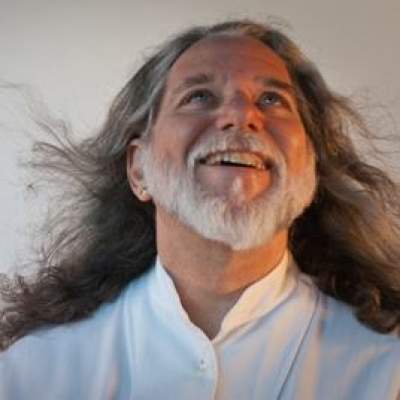 Dan Gauthier was born on 2nd December 1963, and he is a prominent American actor who has been in an ABC soap opera named One Life to Live acting as Kevin Buchanan. He has also been in Teen Witch as Brad Powell and Friends as Chip in a sitcom. He is originally from Oregon, and his acting life was primarily inspired by his mother, who used to act in their home. When he turned eighteen, he decided to attend the University of San Diego and tried out acting. He then found work with Ford’s modeling agency after college.