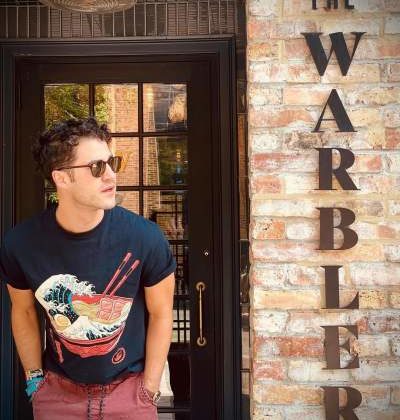 Darren Criss was born on 5th February 1987, and he is a prominent American singer, actor, and songwriter. He came to widespread prominence by performing in a television series named Glee. He is a recipient of a golden globe and an Emmy for being in The Assassination of Gianni Versace. He has also done broadway performances and is n a band as a soloist. He is the founder of a musical theatre production company from Chicago named StarKid Productions. He first came to prominence by playing Harry Potter in A Very Potter Musical from Starkid musical production, and he wrote most lyrics.