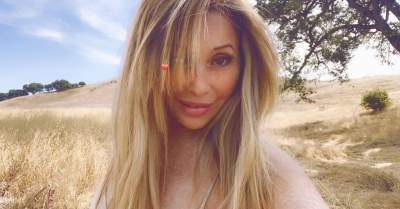 Elizabeth Daily was born in 1961, and she is a prominent singer and actress from America. She is most evident for being in Rugrats, where she played the role of Tommy Pickles. She also was in its spinoff series named All Grown Up buttercup and also The Powerpuff Girls. Daily has also acted in Babe Pig in the City, a live-action movie where she played the title character. She appeared in The Flintstones live-action movie, where she performed the role of Bamm-Bamm Rubble. She is prominent for roles in live-action films such as Dogfight, Valley Girl, and No Small Affair.