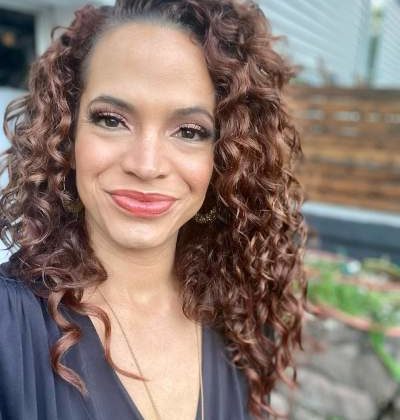 Elle Duncan was born on 12th April 1983, and she is a prominent anchor who worked for ESPN. She commenced her career in Atlanta and worked on 2 Live Stews then, a syndicated talk sports show in America. She was then hired by Ryan Cameron, a host on Atlanta to his performance, which aired on V103. Her roles have been as an on-air personality and traffic reporter. She had also done an afternoon radio show at a station in 2009 before she moved to the Frank and Wanda show for sports reporting. She also has been an Atlanta Falcons contributor and has done saying pre and post games.