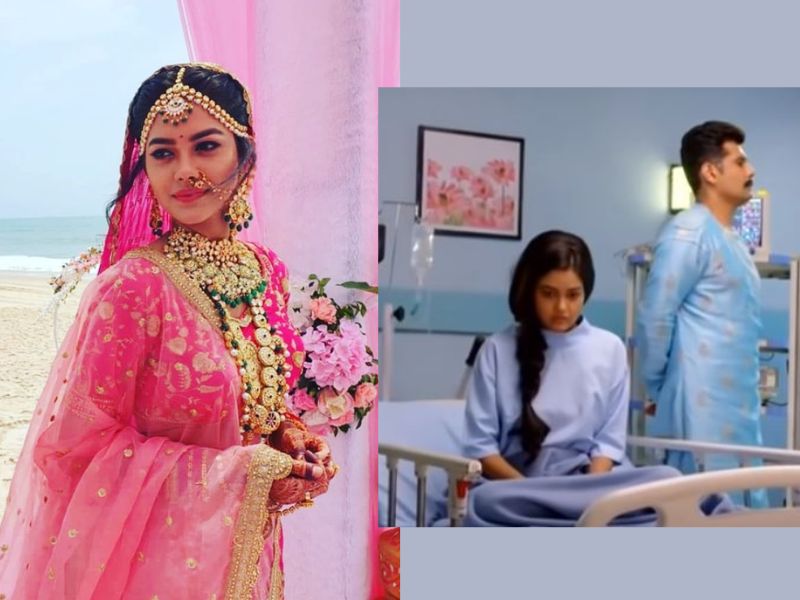 Virendra initially requests an ambulance be called in the opening. As a result of Sakshi’s belief that she is preventing Purvi from living a happy life, the police have taken her into custody. After waiting for a while, Virendra comforts hospitalized children. In a standard ward change, the doctor has moved Purvi. Virendra tells the youngsters to go to Purvi’s room. The doctor gives Virendra some news. Purvi wakes up, and Virendra walks in. About the infant, she inquires. All that matters now, he assures her, is that she is doing well.

Purvi learns that she has a miscarriage

Again, she inquires about the baby. They talk about his miscarriage announcement with her. Hearing him, she breaks down into tears. He assures her he understands how much she wants a child but that God has other plans for her. He assures her that he would never forgive himself if something happened to her, especially because Sakshi tried to injure her for him. However, he and she are now together, which is all that matters. He assures her that she is the sole legal guardian of Manas and Juhi. He is taken aback when she informs him that she can get pregnant again because that is what God wants.

The nurse has arrived, so Virendra has to leave the room. Purvi suspects that there is something Virendra is not telling her. Two nurses discuss Purvi’s miscarriage and the fact that she will never become pregnant again. Their chat is overheard by Purvi, who breaks down in tears. Virendra comforts her by explaining that they must accept this situation because it is God’s will. She demands to know his motivations for keeping this major secret from her. He says he can’t tell her she can’t have children after witnessing her predicament. She reveals to him that she is already a mom to Juhi and Manas. She tells him that her family is everything she needs.

The next day, the police let Sakshi go, saying Arjun accepted full responsibility. She is certain that she has a pact with Arjun and warns Purvi to prepare for an attack. Purvi uses the stool as a platform while she cleans the palace. Virendra tells her to stop working and go to bed since she needs rest. She informs him that in preparation for Diwali, she must clean. He orders her not to do any chores. He grabs her and plants a passionate kiss on her forehead when she turns to go.

After presenting her with a gift, he inquires about it. She then on to inform him she is experiencing feelings of shyness. She leaves him behind with a quick return, a kiss on the cheek, and a quick exit. Purvi wakes Virendra up the following morning. She shows him the holiday decorations by taking him downstairs. After taking off his clothes, she has him sit in the hallway and look around. She assures him that he is not being watched and oils his body. Then she rubs haldi all over his skin, starting with his face. He rubs haldi oil into her skin.