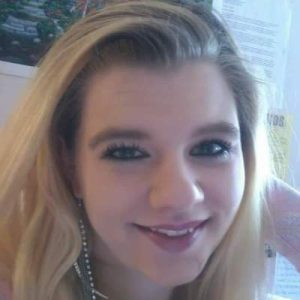 Allie Grant, the American tv and film actress, was born in 1994 on 14th February. Her birthplace is Tupelo in Mississippi. She completed her study at Harvard University. Next, she appeared in 2011 Suburgatory. She worked as a guest star in the Disney series, That’s So Raven and The Suite Life of Zack & Cody. She appeared in Weeds in 2005, and this brought her nomination of SAG. Her other series are Grey’s Anatomy, All Night, Red Band Society, Private Practice, Schooled, The Goldbergs, etc. She has appeared in 4 movies. In 2009 she was cast in Fanboys. Her character’s name was Kimmy. Next year in 2010, she acted in The Runaways in the role of a club girl. Her later film appearance was in Struck by Lightning in 2012. Her last name was Remy. She was nominated for Young Artist Award in 2007 for Weeds.

Most Famous Works: The Goldbergs, Suburgatory, All Night