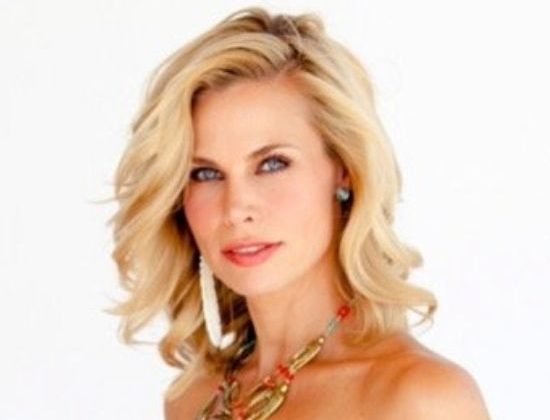 Brooke Burns was born on 16th March 1978, and she is an American Game show host, fashion model, and television personality. She started her television acting career in 1995, and she started portraying Peg in Out of The Blue, a Spanish-American sitcom for teens. She appeared in all episodes, and her acting attracted subsequent praise from the audience. She then joined the cast of an action drama serial named Baywatch. She then appeared in the second retention in 1998 for Baywatch. She sadly had to leave the show because she was pregnant with her first child, but she made appearances in 33 episodes.

Number of Siblings: She has two sisters.