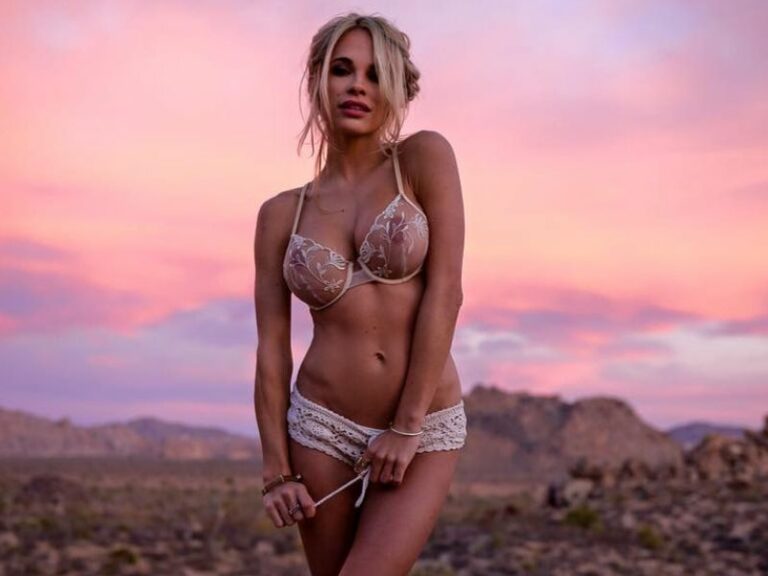 Dani Mathers is a prominent American model and actress named Playboy magazine playmate in May 2014. In 2013, Dani was named in the Playboy Cybergirls in 2014, and in 2015, she was named the playmate of the year. Dani has played a recurring role in the CBS soap opera series The Bold and the Beautiful….