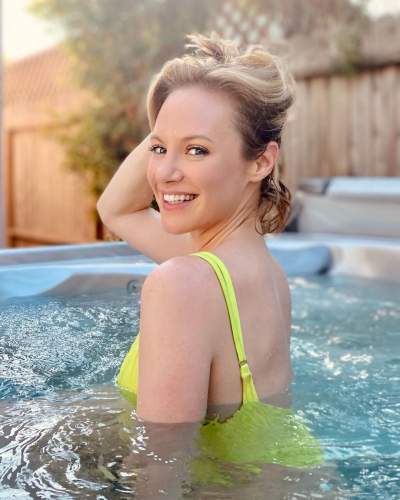 Danielle Savre was born on 26th August 1988, and she is an American singer and actress. She is prominent for her roles on TV and in movies. She has done lead performances for an MTV musical drama named Kaya in 2007. She has also been in a TLC drama series called Too Close to Home….