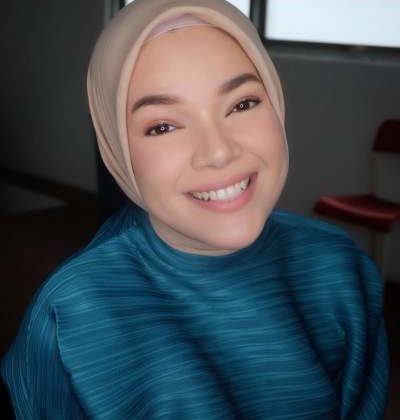 Dewi Sandra was born on 3rd April 1980, and she is a prominent Indonesian actress, singer, model, and dancer, originally from Brazil. She is a mixed decedent of English and Betawi ancestry. She was a little overweight as a child, and she earned her nickname of Miss Piggy. However, she commenced her modeling in her teens after losing weight. She also later returned to MenariNari, a compilation album, in partnership with other fellow models. She released her original solo album named Kurasakan in 1998, and it had a lukewarm reception with the audience. Vocal critics often regarded her as someone selling a pretty face, but she gained further training. Later she ended up releasing TakInginLagi, which was received better by the general public.