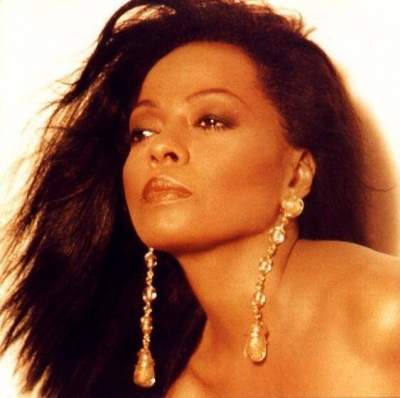 Diana Ross is most prominent for being a singer of The Supremes, a remarkable singer group in the 1960s. She was born on 26th March 1944 as Diana Ernestine Earle Ross, and she is originally from Detroit. She is the second out of six children from Ernestine Lillian and Fred Earl Ross. Her father served in the army, and she was raised in housing projects from the 1940s till the early 1950s. She also commenced her singing journey from a Baptist Church in a gospel choir. She worked with her friends to form a vocal group, Mary Wilson, Barbara Martin, and Florence Ballard.