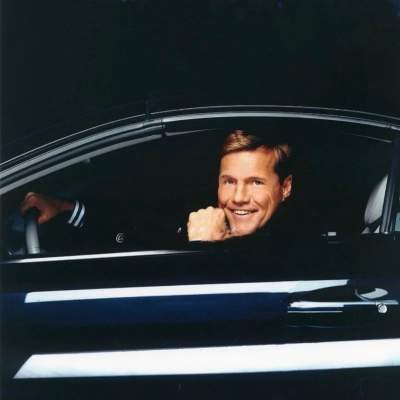 Dieter Bohlen was born on 7th February 1954, and he is a prominent German producer, songwriter, television personality, and singer. He is often regarded as a titan of the pop world in the German press. He first achieved success in the songwriting world as a member of Modern Talking, a pop duo from the 1980s….