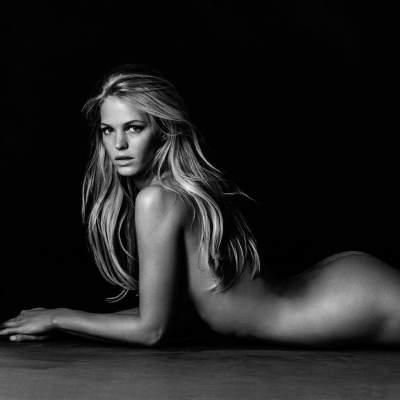 Erin Heatherton is a top American model. Her full name is Erin Heather Bubley. She turns herself from an ordinary girl into a real new generation supermodel to achieve success in the modeling business. She was invited to work as a model by a French agency while she was on holiday in south beach, Miami. Her first assignment was with Marilyn Agency at the age of 17, during which she moved to New York City. Heatherton has officially contracted in the VICTORIA’S Secret fashion show as a VICTORIA’S SECRET ANGEL. She amazed the world with runway for Prada, Stella Mccartney, Chanel, Tommy Hilfiger, Marc Jacobs, Carolina Herrera, Michael Kors, Christian Lacroix, L.A.M.B., and Isaac Mizrahi. She booked her first cover with Italy’s Flair. She appeared on the magazine cover of D.Grazia ocean drive beauty in Vogue, Elle, I.M.G., British GQ, G.Q. Russia, G.Q. Mexico, Chicago splash magazine, and many more she appeared in several T.V. commercials and advertising campaigns for the brand, including a billboard in New York City she is a showstopper model. Heatherton became a brand ambassador for men’s fragrance women’s apparel collection. She has a gorgeous white skin tone and a beautiful look. She proudly holds American Nationality and belongs to Ashkenazi Jewish.