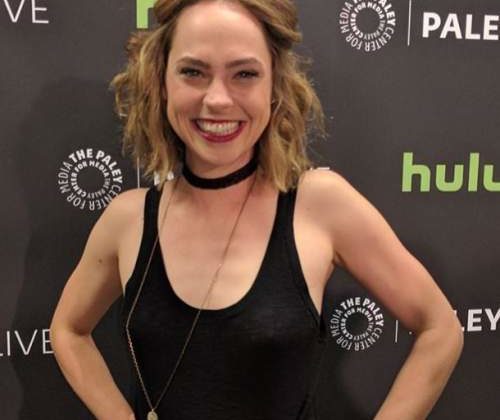 Fiona Dourif was born on October 30, 1981, in Woodstock, New York, U.S. She is an American Actress producer who started her career as a producer for documentaries on the History Channel and TLC but began her acting career at 23. Her first acting debut in the television series DEADWOOD and her film appearance in LITTLE CHENIER and some of the most famous films are Garden party, The messenger, Letters from the big man, The Master, CURSE OF CHUCKY, Fear Clinic, Blood is Blood, Tenet, Shuroo Process, and many more Fiona father BRED DAURIF is a well-known actor. She was nominated for an oscar and also won a Golden Globe and BAFTA award. Her father always influenced her decision to seek a career as an actress when she was not at work. She loves spending time with her niece and cooking food. Fiona’s Masterpiece film production was the Curse of Chucky franchise which her father Brad Dourif had long starred in a Chucky the film was highly dedicated to a piece of artwork

Most Famous Works: Curse of Chucky

Number of Children: no