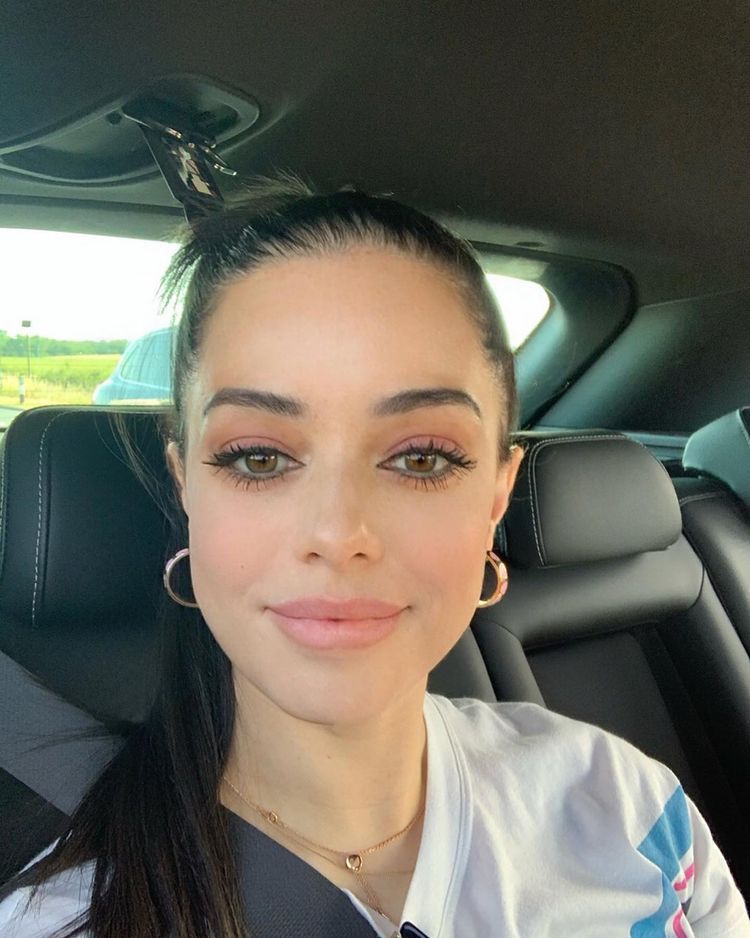 She has completed her education at London’s Arts Educational School.