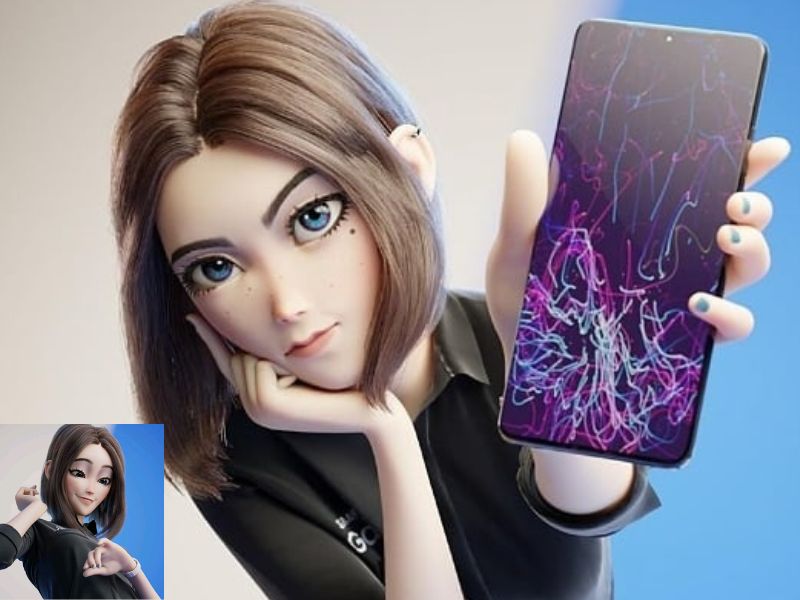 The world of the internet is sometimes strange. Samsung Sam’s meteoric rise to Internet fame would have been more difficult to achieve had this not been the case. Many are curious about Samsung Sam, a popular physical version of a virtual assistant. In case you were wondering, Samantha, is Sam from Samsung’s complete name. The name “Sam” has been synonymous with Samsung since it first went viral in 2021. However, the company had nothing to do with creating or even acknowledging the existence of Sam.

Who is Samsung’s Samantha?

The artificial intelligence virtual assistant Samantha is not made by Samsung. Lightfarm and a Samsung marketing business made Samantha. However, it wasn’t used in a Samsung campaign. Polygon describes her as a “bright-eyed, cheery woman” who enjoys listening to music, exploring new applications, and messaging her pals on her Samsung smartphone. Samsung Galaxy is written in large white letters over the chest of her grey polo shirt, and she is seen carrying what looks to be a Samsung smartphone in the leaked photos.

In contrast to the faceless Siri and Google Assistant from Apple and Google, her look is similar to a Pixar figure. Samsung’s virtual assistant, Bixby, is a complete redesign of the company’s previous voice assistant program, S Voice, debuting with the Galaxy S III in 2012. Before Lightfarm removed the post containing Samantha’s photos, they were stored there. There has been no public statement from Samsung on a new digital assistant.

When did she become so popular?

The internet had a less-than-wholesome response to Samantha’s virtual beauty, which has made her a craze on TikTok and Reddit. Sam has recently attracted the attention of several cheeky Samsung supporters. SFW images and videos of Samantha, mostly from the rule34 Reddit post, have been spreading online. Lightfarm formerly wrote about its collaboration with Samsung’s marketing agency, the Cheil Agency. However, that piece has since been removed.

According to Lightfarm, they focused on Sam’s appearance from start to finish by creating believable materials for his hair and clothes. The collaboration between the Cheil Agency and Lightfarm on Sam was fantastic, and we’re proud to have played a role in it. Images have been circulating online, but it’s not clear whether they were part of a concept project or if they reflect the final design Samsung chose.

Numerous remarks about Samantha surfaced on various social media platforms. A user tweeted their dismay, “Samsung built a virtual assistant avatar, and within five picoseconds I’ve seen porn of her.” In space, some folks are feeling it. Someone chimed in, Samsung Girl Is Hot. I can’t see myself with Samantha Samsung. One person commented, “I’m never going to fall in love with her. Another person said, Bruh, there’s no reason they had to create Samantha Samsung so terrible I’m considering getting a Samsung. One wrote, Samantha Samsung, do be fine. I’m going to need a moment. The user whined since they had just learned that Samsung Samantha does not exist.