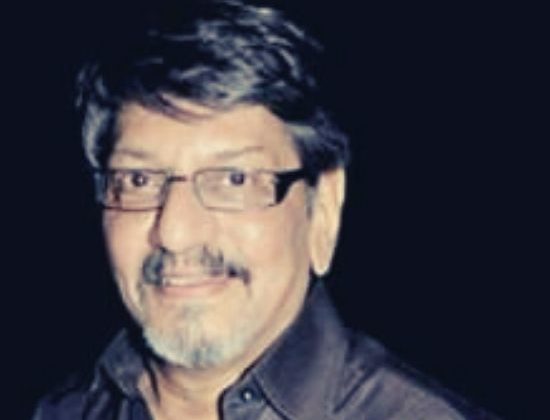 Amol Palekar, the Indian Marathi and Bollywood actor, was born in 1944 on 24th November at Bombay Presidency. He is also a director as well as producer. He completed the study of Fine Arts from Sir JJ Arts School and debuted as a painter. Next, he joined acting through theatre. And soon was seen featured in the movie. His debut was with 1971, Shanta! Court ChaluAahe. His later films are Chhoti Si Baat, JeevanaJyoti, Bhumika, Safed Jhoot, GolMaal, Aanchal, NaramGaram, Agni Pareeksha, Tarang, Khamosh, Samaantar and many more. His directorial notable works are Anahat, Bangarwadi, Ankahee, Dumkata, And Once Again, Paheli, Daayraa, ThodasaRumaniHoJaye etc. He has won several awards for many movies like Kairee, Quest, Golmaal, Daayraa, Quest, Akriet, etc. His tv series credits include Naqab, KareenaKareena, EkNayiUmmeedRoshni, Paoolkhuna, Aa Bail Mujhe Maar, Kachchi Dhoop, etc. He has been working in the Marathi and Bollywood industry for many decades.