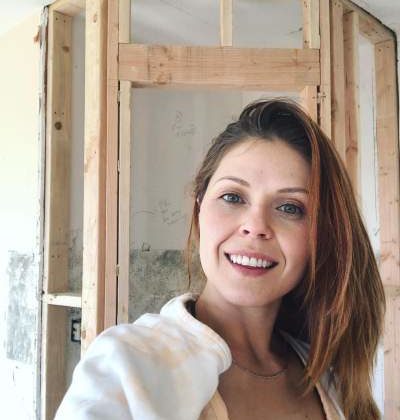 Anna Trebunskaya, the American ball dancer, was born in 1980 on the 28th of December. She debuted as a contestant of Ballroom Challenge of America. In a partnership with PavloBarsuk, she won 6th rank in this final. Later she took part in Dancing with the Stars. And came out 1st runner-up with a partner, Jerry Rice, in the 2nd season. Again in season 5, she appeared with Albert Reed. In the next series, she again participated in the 6th season with partner Steve Guttenberg. She continued with this series’ later, 9,10,11,12,13,14,15 and 21st season. In each of them, she was within the top 15. In the 10 this season, with Evan Lysacek, she ranked 2nd. She won several national contests. She also worked in a tv series, The Newsroom. In 2008 she ranked 3rd in US Professional National Latin Finalist and enlisted in Blackpool Rising Star Latin, International Grand Ball Latin Championship, UK Rising Star Latin finalists, etc.

Most Famous Works: The Newsroom, Dancing with the Stars