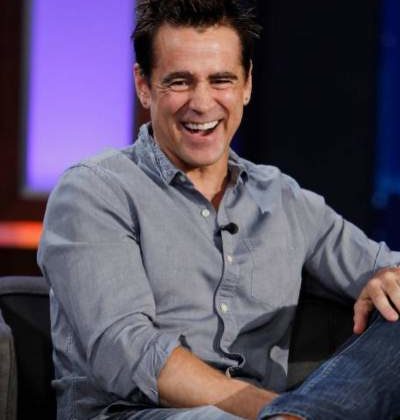 Colin Farrell was born on 31st May 1976, and he is a prominent Irish actor. He first appeared in a BBC drama named Ballykissangel and then made a drama breakout in The War Zone in 1999. He came to prominence inside Hollywood when he was starring in a war drama movie named Tigerland. He then decided to play in a Western film called American Outlaws as Jesse James. He then starred in thriller movies such as SWAT, Phone Booth, and The Recruit. These movies helped Colin establish an appeal in the international box office. During this time, he also appeared in Minority Report, a sci-fi thriller by Steven Spielberg.